Yesterday was a great day for visiting Mama! She was looking and feeling good. I expect feeling good results in looking food. How often do you see someone who is not feeling well and you can just tell?

Mama was in her easy chair, along with the other residents, when I arrived. Since the other folks seem never to be ambulatory they are part of my audience as I entertain Mama, and obviously enjoy the show. When I got up to leave (I also pull a dining chair so I can sit by mother, the two residents to which I had my back to, looked as though they had just finished watching a movie! Caught me off-guard a bit but I immediately understood as I do not attempt to modulate my voice so as to not disturb anyone.

Being in such a lively place, Mama was primed for story telling time and very responsive to things I knew would please her. She was particularly happy and emotional when I talked of her mother and father.

Mama asked if I knew her father. I averred I knew him well and how much I enjoyed playing golf with him. As I described his golf swing and the sound his ball made as it took flight, I could see the woman to our right nodding her head as though she had been standing next to me while 2Daddy hit the ball. 🙂 Next I described to her my favorite picture of 2Daddy, the one of him standing next to a piece of oilfield equipment with his foot hitched up, a Beechnut Chewing tobacco pouch peeking out of his back pocket, and a cigar in his mouth. She loved it! As did the other residents.

Next I recounted as to how I could so clearly see his face. She asked why and, reaching out to softly touch her face, I assured her she looked just like him and traced her jaw and nose with my finger as I did so. She about cratered, covering her face with her hands and starting to cry. She was obviously pleased and her crying was quickly and easily stopped.

Earlier when mentioning I had grown up with three older mean sisters, she was apparently upset and had challenged me about that. To back up my claim and to support my assessment of them I told this story …

When we, the five Pylant children, were small our Mama did not allow us to watch The Twilight Zone together. It might have been alright for the kids, the mean sisters I mentioned earlier, but for sure I, being prone to nightmares, was not allowed to watch it. Needless to say, these sisters, did I mention as to how they were mean?, did not always do as they were told, as do all kids not do. That night we watched about how this guy got “stuck” in the third dimension. So, as it happened, the next day Barb and I were playing in our room and Jan came in to see what we were up to. Likely she was bored but, being the “good” daughter she was, she might have actually been doing babysitting stuff. Still, her mischievous nature and meanness got the better of her and up onto the closet shelf she went, unseen by Barb and me. Now the closet shelf she apparently levitated onto, for how else does a kid get on top of a shelf that high?, was housed in one of those wide double louvered door closets that have small kind of hidden recessed areas on each side of the doors. It was into one of these recessed areas that she squirreled away into such that we were not able to see her even as she knocked on the wall and hollered, “Help me! I’m stuck in the third dimension!” Needless to say, the louder she hollered, and the more Barb and I vainly tried to find her, the more scared we got. I expect it all ended with her jumping out and running off to find the other mean sisters to recount the whole affair. I’m sure it was the highlight of her week, and the lowlight of ours!

Do not even bring up any back tickling, or letting in their beds after having wet ours, as evidence of their kindness. The proceeding story is just one of many I might hold forth in evidence! They were mean I’m telling you! As of course are all children. Never hath God placed on this earth anything meaner than a child. That right there is just a fact.

Anyway … everyone laughed and thought it was a funny story. Hope you did too!

Hope this missive finds you doing well. According to its innerweb page, Meadows Place is “The Place for Life”. We have no argument against that as we continued making a fine one there this week.

C’ya in the funny papers! 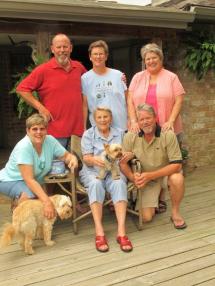 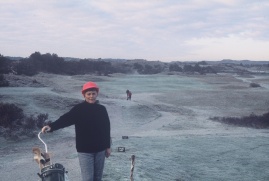 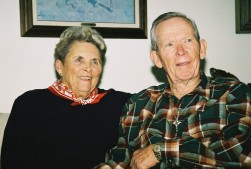 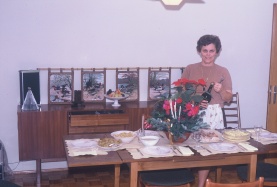 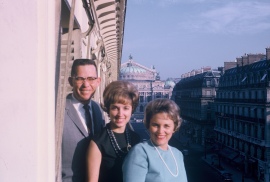 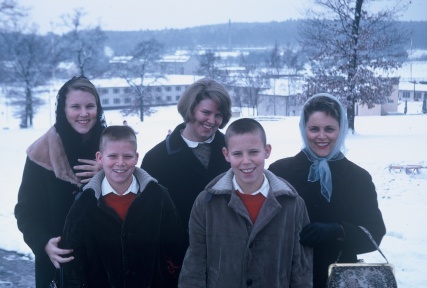 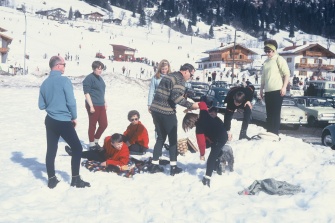 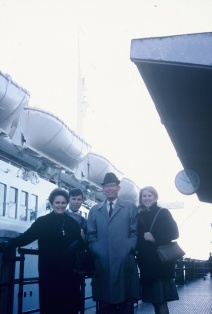 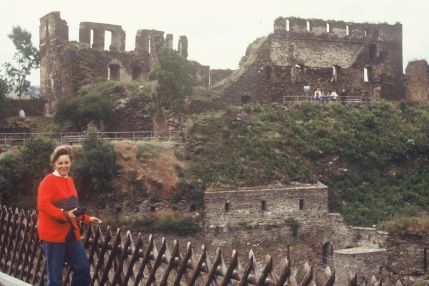 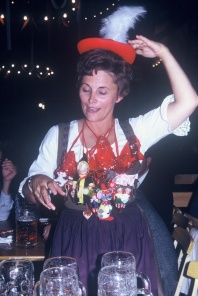 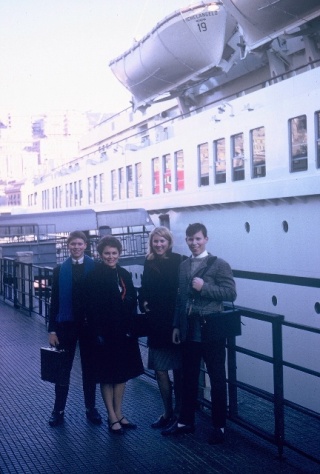 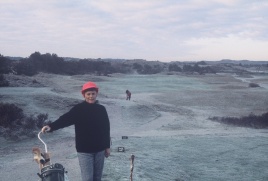 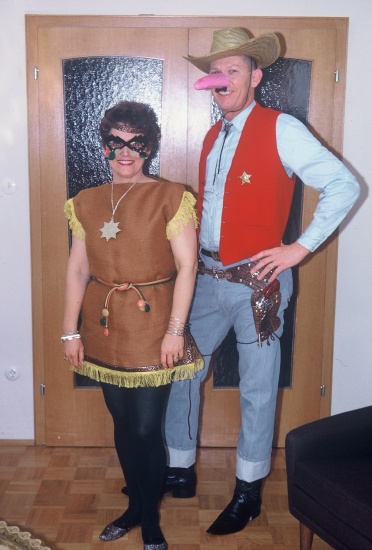